The Nervous System Lies at the Hub of Frailty

We have been working through a series on Frailty, essentially what happens to our bodies as we age. This material is important for several reasons, not the least of which is, because it is going to affect all of us, if we live long enough, and knowing what is coming can be comforting on some level.

However, more than that, I believe that understanding how we are "fearfully and wonderfully made" allows us to not only appreciate what we have been given in our bodies, but also inspires us to take the best care possible of them.

With that in mind, we have been going over what happens to us over time, but also how to positively impact it. The Nervous System literally and figuratively lies at the center of our life and, ultimately, death.

Components of the Nervous System

The Nervous System is structurally broken down into two parts:

The Nervous System is functionally composed of about a million different parts! Okay, maybe not a million, but way more than I am prepared to cover in this material.

The most useful model for the functional aspect of the Nervous System is to think of it as a great big feedback mechanism.

It is constantly seeking information through our senses on things like: gravity, position, resistance, stability, sound, smell, sight, temperature, feel, etc., and relaying this to the brain in order for the brain decide what it wants to do next. 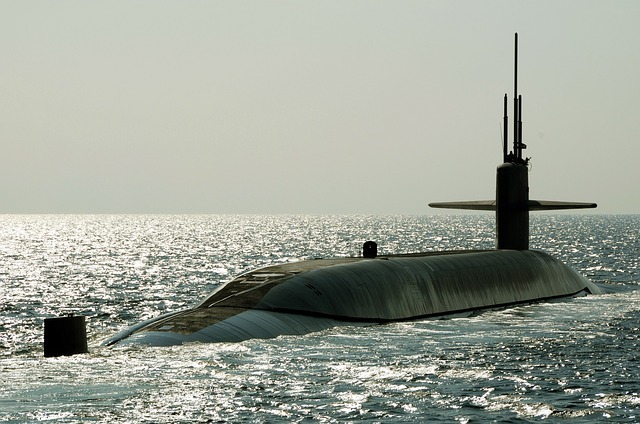 Submarines are known for operating on sonar - essentially, making a sound, waiting for the sound wave to bounce off something and return back to the sender. The submarine then could make a decision on whether or not it wanted to go in this direction or that. This is often called pinging.

Pinging is what your nervous system is doing all day long, searching out information from the periphery, relaying it to the brain, deciding what, if anything, to do about what it has found out and then taking action.

Going up a flight of stairs? Your eyes gauge the height of the stairs, your foot tells you if the surface is smooth like wood or has resistance like carpet, your heart rate and blood pressure increase (via messages from the nervous system) as you ascend and relay information to the brain in order to make a decision if you need to stop and rest halfway up or not.

Most of this happens automatically without you thinking about it... until it doesn't! Then, you have a problem - you might slip, stumble and fall, or catch yourself.

The interesting thing is that failures in the feedback mechanism happen at both ends of the age spectrum - a 2-year old learning to negotiate the stairs has some of the same issues as an 82-year old might - and for the same reason: The Nervous System is Not Completely Plugged In!

This presents some very interesting possibilities. For instance, if you train the body, will the brain follow suit? 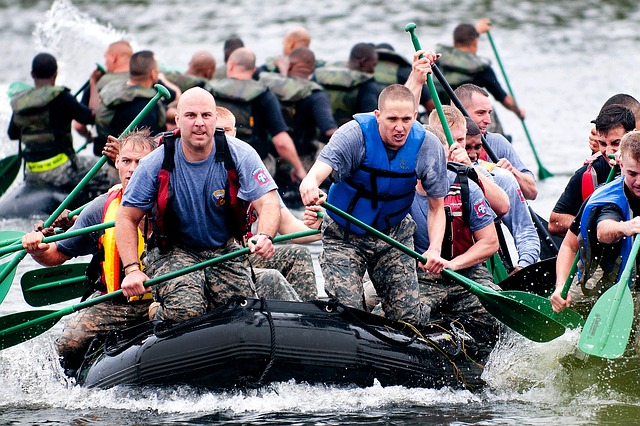 An interesting study published in JAMA (Journal of the American Medical Association) in 2004 looked at over 18,000 women between the ages of 70-81 and their activity levels, specifically walking. The study found that, not only was there a 20% difference in cognitive function (brain activation), but that their cognitive function was related, in part, on a dose basis: the more active they were, the better off they were!

Another article published in JAMA in 2008 studied elderly individuals with memory issues but had not met the criteria for Alzheimer's. 138 people completed this study that split the group into two: half did what was considered an "educational and usual care program" and the other half did a "24 week at-home physical activity program." The "educational and usual care program" showed deterioration over the study time - they actually lost ground. In contrast, the "at-home physical activity group" not only didn't lose ground, but they showed improvement!

Components of accessing the nervous system for frailty include:

Doesn't that sound a lot like exercise? It sure does to me! Once again, we find ourselves back at the basic premise that we were born to move and, when we stop moving, we stop living (maybe not all at once, but progressively, in both body and mind)!

Training movement has a lot of components, but at the heart of it is this concept:

GET UP AND DO SOMETHING... ANYTHING!

A good place to start would be our blog series on getting out of a chair. It has some simple step-by-step exercises for strengthening your glutes, the biggest muscles in your body.

Whew! Well, I hope you have gotten something out of our series on Frailty. Next week, we will wrap it up and pull everything together. The last portion of the theory on Frailty is called Integrative, I think you will like it!

Until then, Get Up and Do Something!