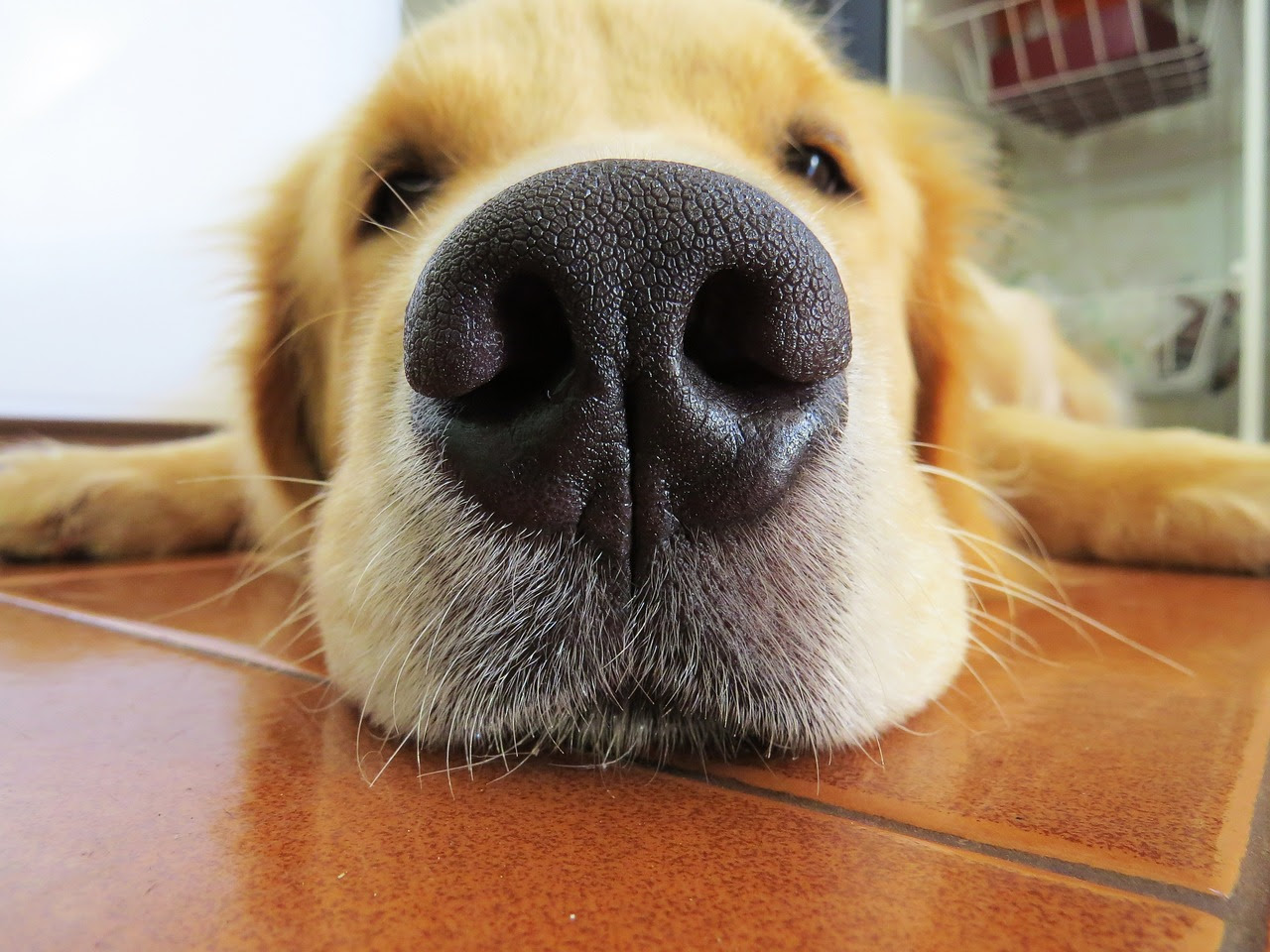 What's Not to Get About Sleep?

If you are just joining us, we are in the middle of exploring the "Paleo" health concepts. Paleo originally came to the forefront as a movement that followed the way pre-industrial humans tended to eat. It has expanded over the last several years to include other items like, sleep, exercise and community, among other things. We recently finished up the section on eating, which you can review here. We are working through material from a special edition of Paleo Magazine entitled "Go Paleo, The Step-By-Step Guide." This week, we are going to start looking at sleep, why it is important, what messes it up, and how to optimize it! I think you are going to get a lot out of this one, and, hey, who doesn't like to sleep! 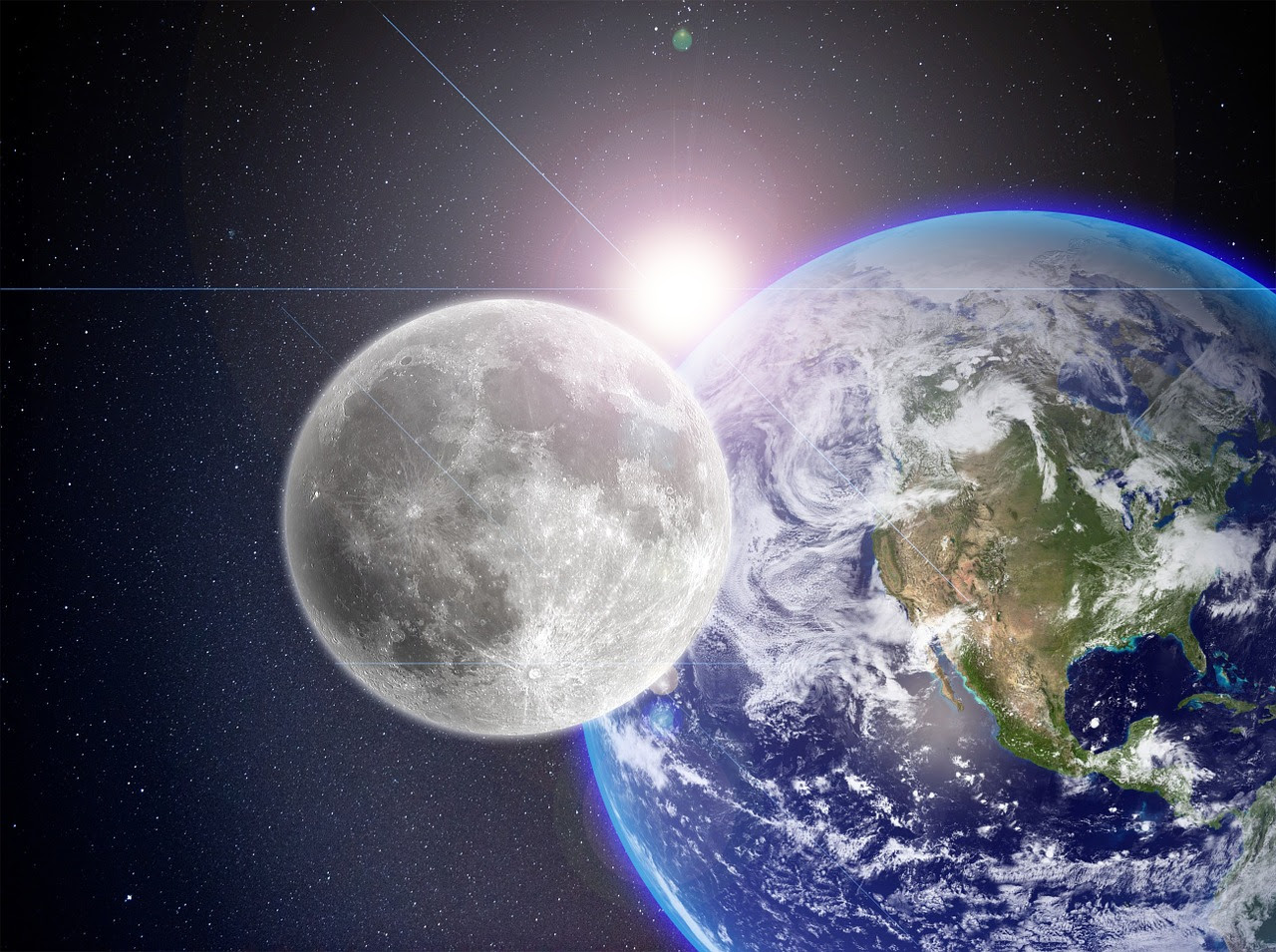 We Are Hard-Wired for Day and Night

Before the advent of electricity, most human activity, both body and brain, stopped once it got dark. We were literally forced to rest. Our unique human physiology was actually created to maximize this! During the day, when we are exposed to sunlight, our systems produce various hormones and our brains operate a specific way, primarily to keep us alert and active. At night, we produce another set of hormones and our brains operate in a very different fashion, primarily inducing sleep and repair. This daily (and nightly) cycle is called the Circadian Rhythm. Circadian Rhythm is primarily regulated by exposure to daylight, but can be influenced by other things, like temperature. There is a great summary sheet on this topic by The National Institute of General Medical Sciences. 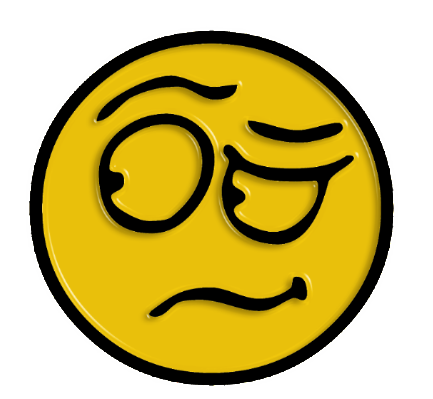 How Much Is Enough?

The Centers for Disease Control recommends the following sleep schedule:

According to a 2013 Gallup Poll, 40% of Americans get less than the recommended minimum of seven hours! This rhythmic sleep wake cycle was the norm for most people up until several hundred years ago. In the last one hundred years, we have taken things to a whole new level! Shift work, 5 Hour Energy Drink, Starbucks, computers and televisions, expanded social calendars and societal pressures can and do cut into this cycle, especially the nighttime (sleep) portion of it! 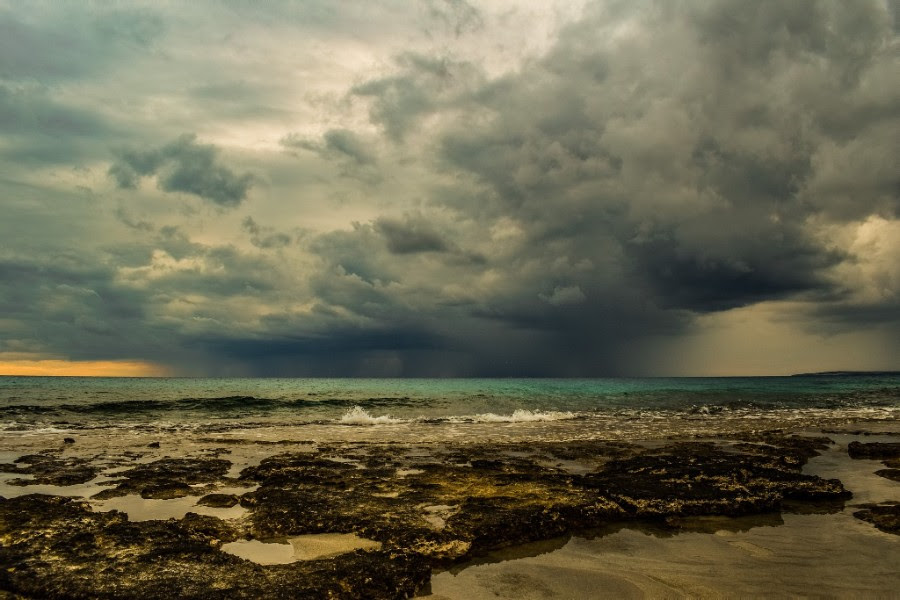 A Storm is Brewing

The Go Paleo Step-By-Step Guide lists the following issues related to sleep deprivation (not enough time in bed) and disruption (poor sleep when in bed):

That is a lot of different things that can be related to not getting enough shut-eye. Quantity is a pretty easy concept. You know what time you go to bed and what time you get up. Quality of sleep is a little trickier though. Next week, we are going to cover some of the hidden things that may be affecting the time that you have set aside to sleep. Stay tuned! Yours in Health, Doug Williams, D.C. Care Chiropractic Lafayette, Indiana