This week's installment of Overheard In The Office This Week was actually something that was not heard at all!

We have been seeing a lot of returning patients and a fair number of new ones as well over the last few weeks. On Friday, my first new patient was a whooping three and a half years old! His grandmother has been a patient in our practice for years, as has her daughter and her family and her husband. Grandma knew little boys play hard and are prone to bumps and bruises, but when this little guy was still wanting her to rub his back several days after a crash and burn, she knew it was time to give us a call.

"Z" was a handsome young man and, I quickly learned, the strong silent type. I would ask him a question, he would look at Grandma, Grandma would answer me and encourage him to tell me a little more, and he would... mostly nod his head.

It soon became apparent that, like most guys his age, "Z" was a man of action! After showing him how the table goes up and down (who doesn't think that is cool?), he didn't hesitate to climb right up. He lay perfectly still when getting checked and wasn't bothered in the least by the Impulse Instrument. Not a peep. He dutifully turned over when asked. Then we got down to business. He knew something was up when I had him cross his arms and gave him the "chiropractic hug," in which several of the bones in his rib cage settled back into place. By the time we released the stuck vertebrae in his neck, I think he realized this was no ordinary doctor visit! You could see his eyes light up as things started to work right again. By the time he hopped off the table, a smile was breaking across his face as he looked over at Grandma and shared his experience. 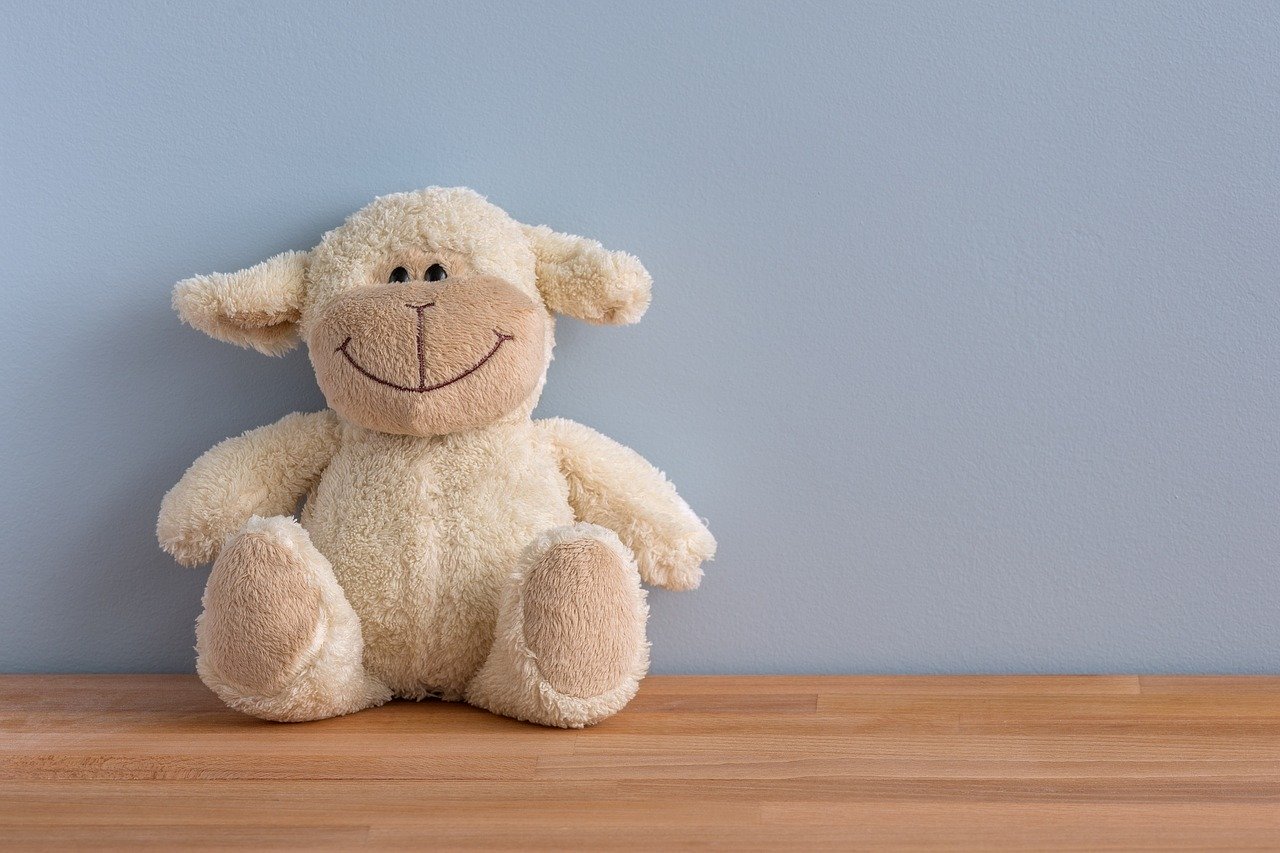 "Z" never really did say much, but, judging by the look on his face, I thought the visit went well. I would like to believe it was because he liked me and that the adjustment made him feel better. Still, it could have been he was just happy the visit was over and we didn't give him a shot! Either way, I think he left happier than when he came in. I know we enjoyed seeing him, even if he didn't say much!

I hope your week is off to a great start!