Today's Post is Brought to You by the Letter: D

Last week, we covered the benefits of sunshine and found many are related to how it ramps up our body's production of Vitamin D. This week, we are going to look specifically at the role Vitamin D plays in health (or lack thereof). If you are just joining us, we are hitting some of the highlights of the Paleo Movement, as outlined by a special edition of Paleo Magazine entitled: "Go Paleo: The Step-by-Step Guide." You can review last week's post here.

According to the article, the nine most common symptoms of low Vitamin D levels are:

An article in Aging and Disease discusses the relationship between low Vitamin D levels and health issues in the following categories: 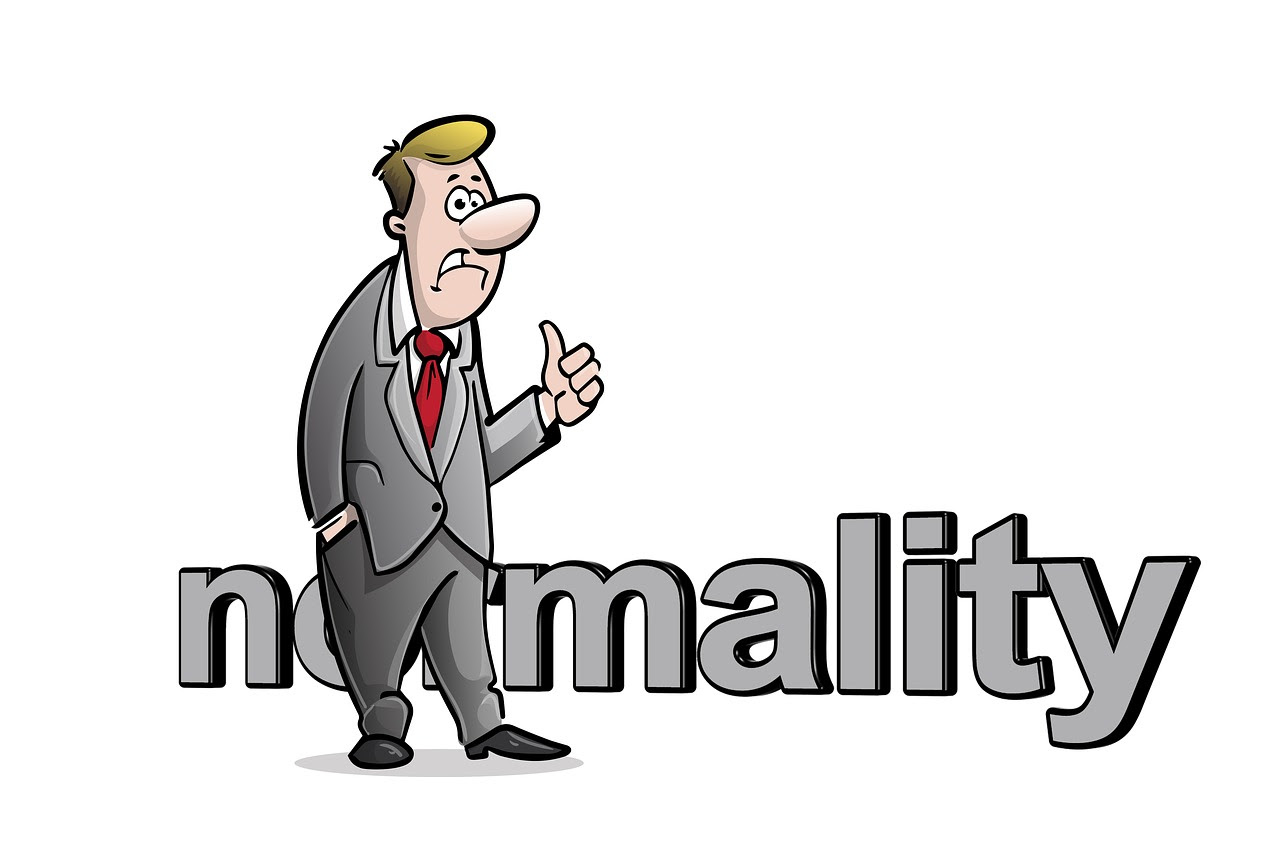 When it comes to Vitamin D levels in your body, the magic number is between 40 and 60 ng/ml (nanograms per milliliter). Interestingly, the majority of people in the U.S. have a Vitamin D level below 40. According to the article in Paleo Magazine, the best test for this is the blood test called 25-hydroxy Vitamin D test. 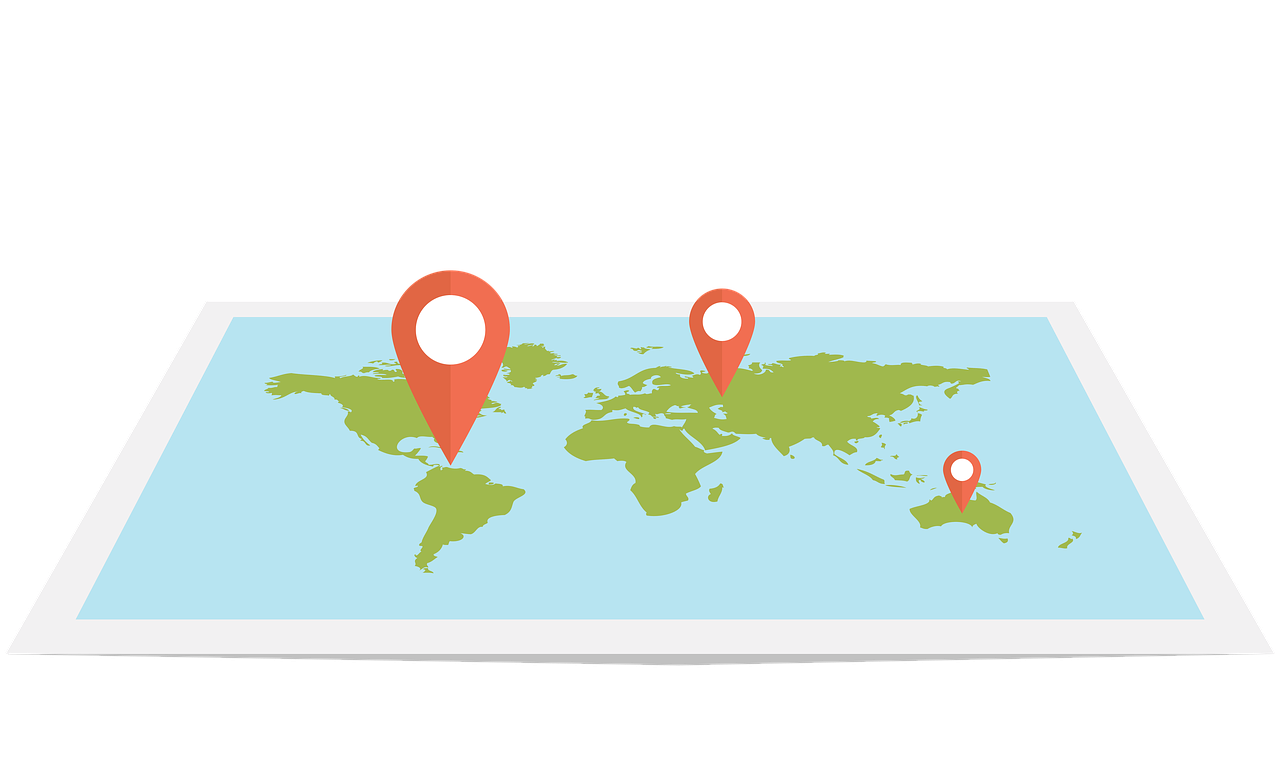 According to the International Journal of Research and Public Health, anyone north of the 35th parallel may be at a higher risk for Vitamin D deficiency-related disorders. The 35th parallel is clear down in Tennessee and Georgia!

Vitamin D levels are a complex dance between your diet, natural skin pigmentation, and typical sun exposure. However, it appears that the farther north you live, the less likely you are to have adequate levels in your body. 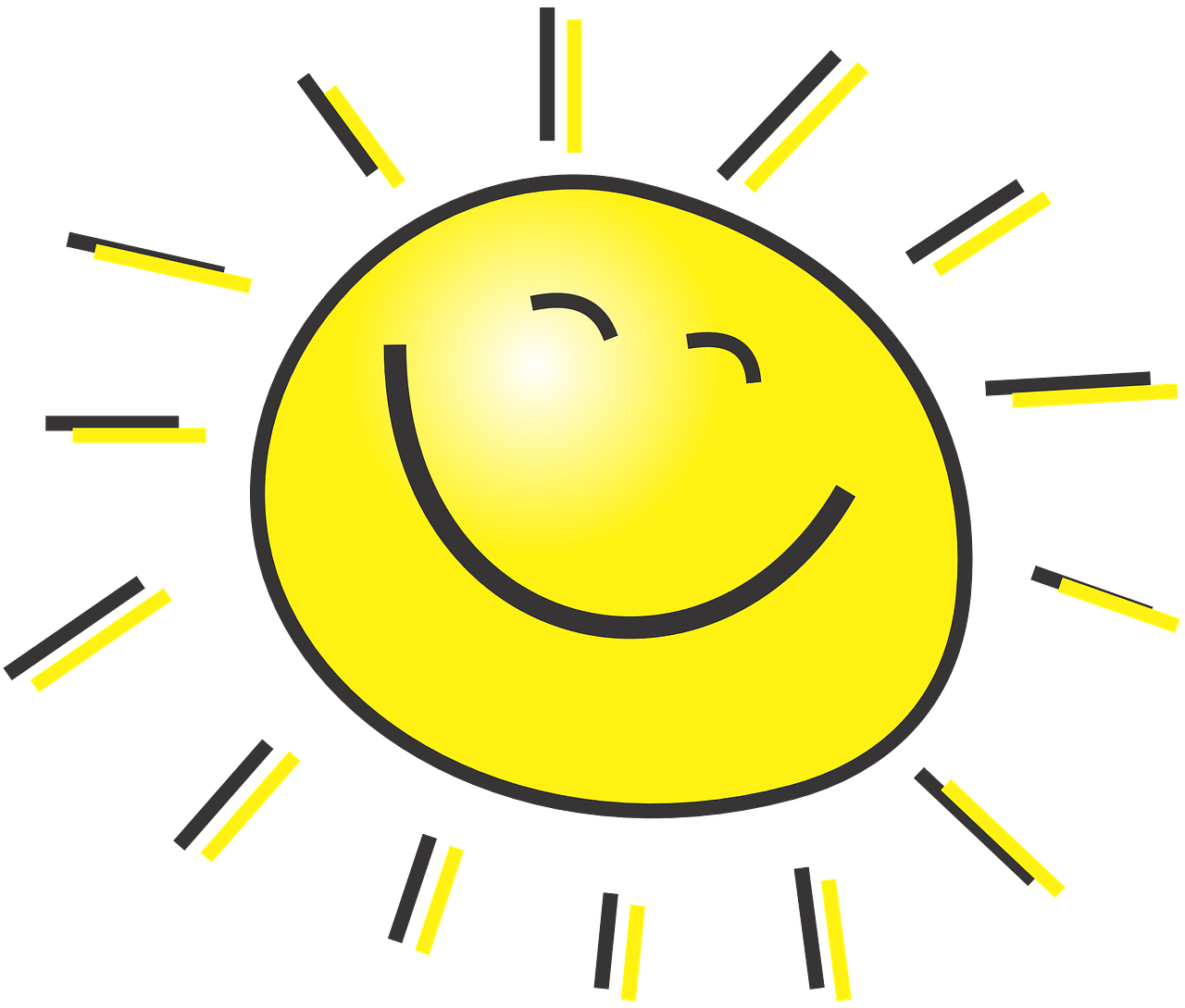 The article in Paleo Magazine gives some general guidelines and tips:

If you are like me, at this point, part of you is saying: _But what about the risk of skin cancer?_We covered a little bit about that last week by referencing an article by Dr. Mercola.

Two points in his article stood out to me: 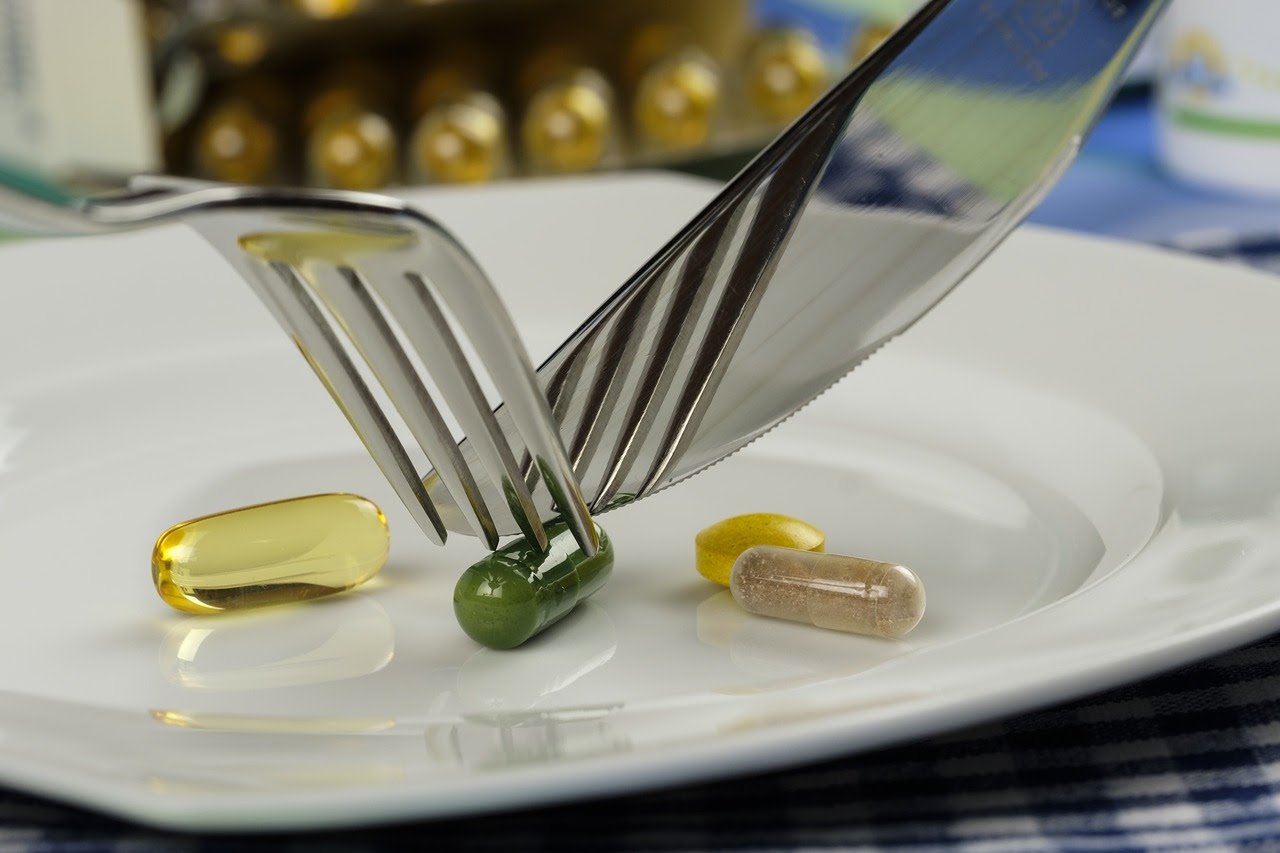 What About Food and Supplements as Sources of Vitamin D?

While the article in Paleo Magazine doesn't cover this aspect of Vitamin D, I think it is important to cover, especially as I write this on a cold, dark December morning in Indiana. Walking around outside in my shorts for 30 minutes is just not going to happen anytime in the near future! So, for those of us living north of the 35th parallel, we need to consider some supplemental forms of Vitamin D during this part of the year.

Food Sources: cold-water ocean caught fish, eggs, and mushrooms - these are your best options to get some naturally occurring Vitamin D. Eat up!

Supplements: Like any healthcare provider, I am hesitant to give a specific recommendation, since everyone is unique! Instead, I will give some general guidelines:

You can read this article from the journal Nutrients for more information on Vitamin D deficiency, sufficiency, and toxicity.

Most of the drug interactions I could find with Vitamin D centered around a condition called hypercalcemia (too much calcium in the blood). Conversely, a number of medications can cause a reduction in the absorption of Vitamin D.

For the most part, Vitamin D is found to be a very safe and very helpful supplement, but if you are taking other medications, I would check to see if any are listed in the article. It may affect how much or how little Vitamin D you should be taking. As always, if in doubt, ask! 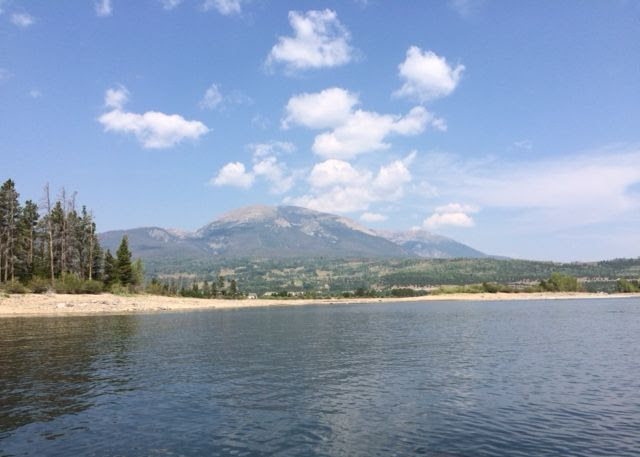 Safe to Shore in the Sunshine!
I will end this article like I have several others in our series and answer the question: "What do you and Dr. Sue do?"

Remember, like all things, sunshine in moderation can have some really powerful health benefits. Common sense and some Vitamin D3/K2 supplementation can combine to help you stay healthy and live longer!

Next week, we are going to wrap up our series on Paleo with an article on one of my favorite topics: Movement!