Don't be confused by the title of this week's installment of "Overheard in The Office." It is actually a mashup of two different conversations I had over the last few days. One with a delightful 88-years young lady, and one with an 8-year old little girl. Even though there was 80 years difference between the two, they both had the same outlook and zest for life! 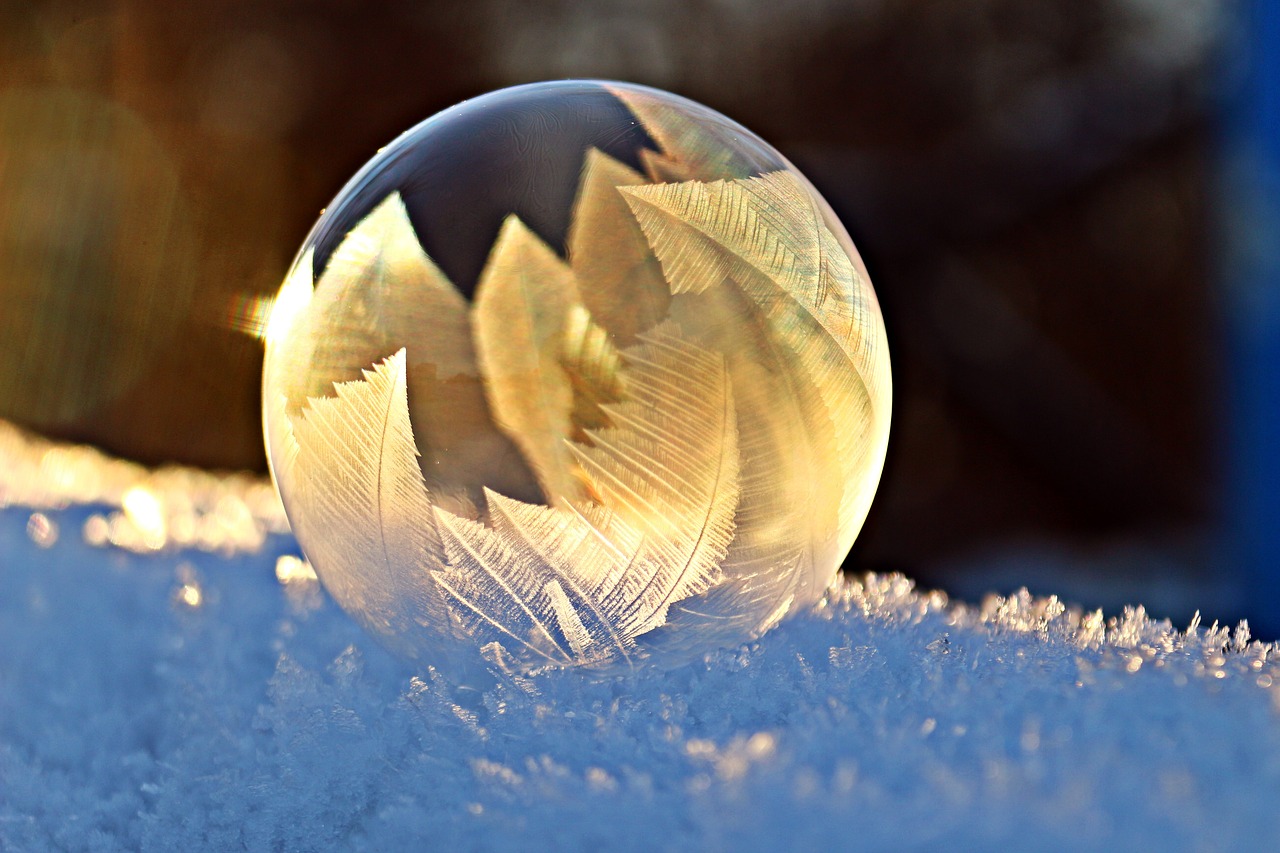 First, the 88-years young lady: M has been a patient in our office for a number of years. The last several years, I usually see her in late spring or early summer when she gets back to Indiana from Florida. Usually, she comes in because she has been out working on her property. I have not been to her house, but I use the word property on purpose because, from what she describes, this is not a small yard and there is a lot to do! After her adjustment, we were talking about how the work around her place is probably why she has to come in more in the spring, but it is also one of the things that helps keep her overall health better. It was at that point that she said to me, " I am in the winter of my life and I know where I am going when I die. I figure I should make the most of my life while I have the opportunity!" 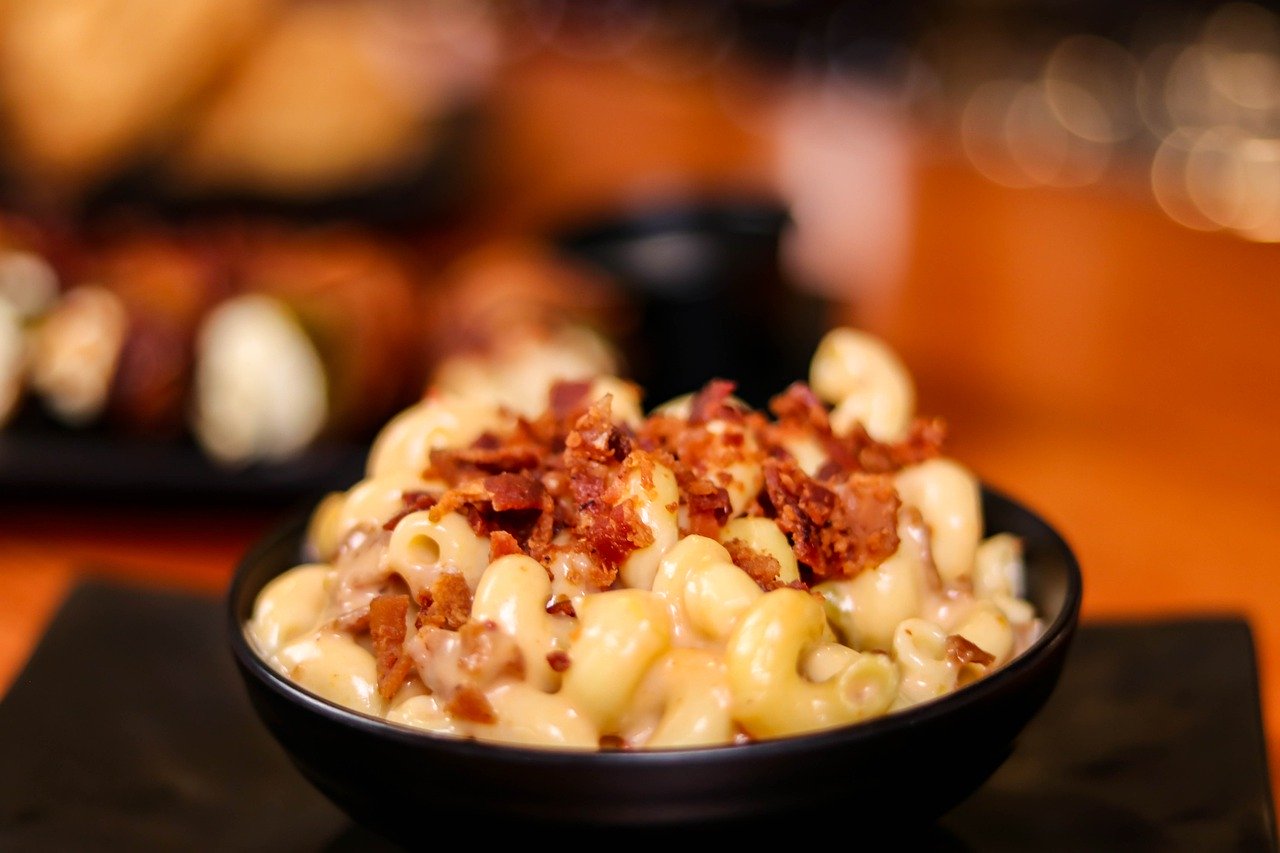 Next, the 8-year old little girl: G is the youngest in an extended family of grandma, uncle, cousin, mom, dad, brothers, and sister that I have the privilege to treat. I typically see mom and dad, uncle, and grandma every few months and the kids a few times a year for a check-up.

G and her parents and siblings came in earlier this week. There is really something amazing about a big family. For those of you who have been in my (Dr. Doug) treatment rooms, you know they are pretty small. We had me, G, her three siblings, and both parents all in one room. At any given time, there were at least three different conversations going on and some of those were interconnected! My head was spinning a little bit as I watched in amazement how G's mom and dad kept track of it all and interacted with each child.

A lot of the conversation was centered around where the family was going to go eat after getting worked on. I was adjusting G when she said something that made me stop and really pay attention, "I am really feeling some mac and cheese right now!" I am sure some of the reason it made me stop was that she was just so darn cute saying it. In addition, I had never really heard the phrase "I am feeling" in relationship to food! Right in front of me was this amazing little creation, full of enthusiasm, just happily enjoying the day she was given, and all it took to make her happy at that moment was the thought of some mac and cheese!

There was definitely a few birthday candles between my two patients, but they really weren't that much different. Both had a love and gratefulness about life, and both were living into the day they were given.

I hope I can keep their perspective as I travel through life. Right now, though, I am "feeling some mac and cheese!"