We are getting close to wrapping up the series we started at the first of the year on practical ways to get and stay healthy.

Last week, we identified two high-profile targets when it comes to diet: sugar and grain/wheat. This week, we are going to start Part One of Two on the Minimum Effective Dose of Exercise.

You will recall that Minimum Effective Dose, or M.E.D., is the least amount of something needed to affect a change. That doesn't mean that you never "amp it up," but, often times, when we try to do too much too soon, we either get hurt or discouraged because the outcome is not meeting our expectations! If you want to really affect a permanent change, your best bet is to start with small steps and gradually increase! 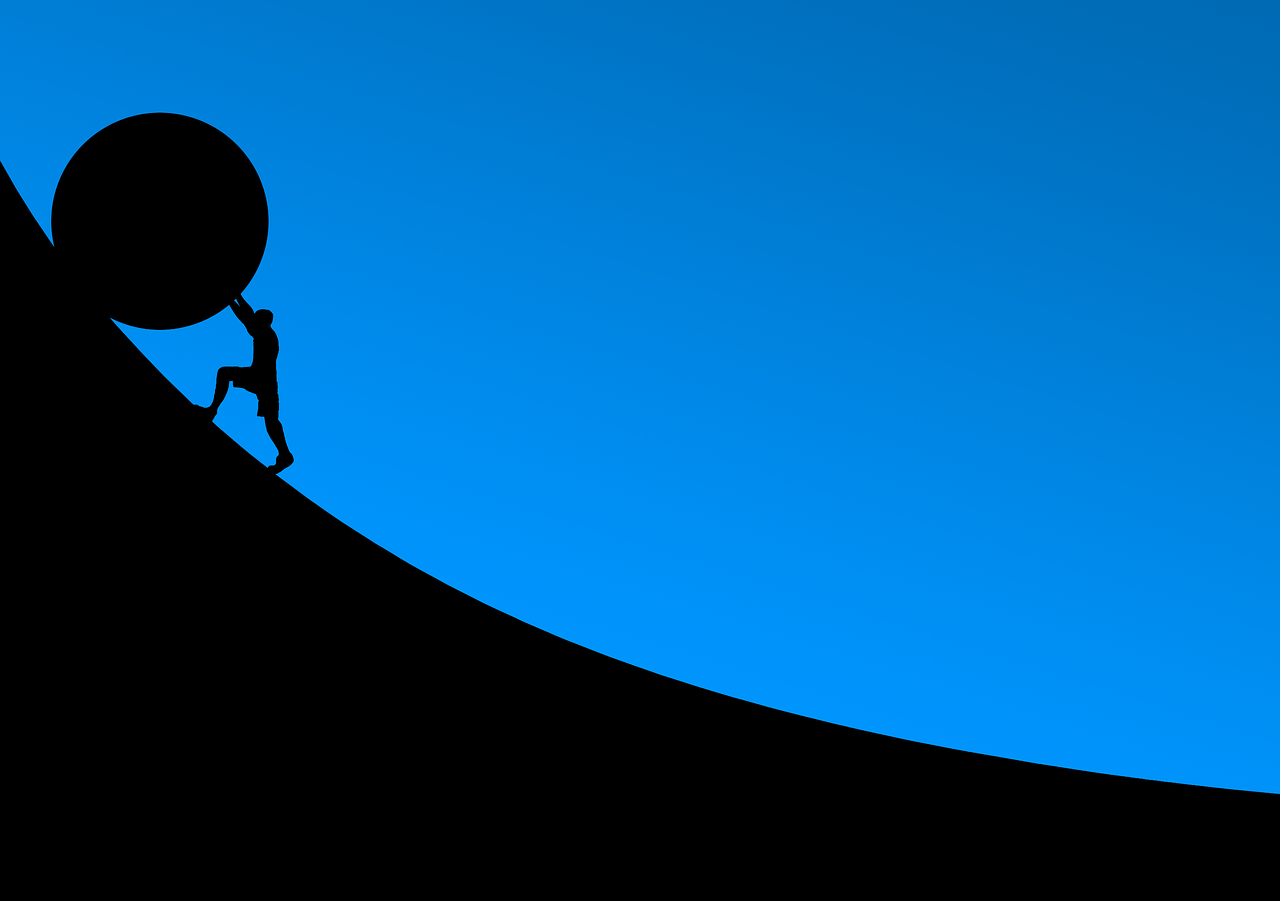 What Exactly Is Exercise?

Before we get into my recommendations for the M.E.D. on exercise (next week), I think it is important to explore what exercise actually is! The phrase "I'll know it when I see it" is attributed to supreme court Justice Potter Stewart, in reference to a case he was reviewing. It has been used ever since to articulate that while we might not know exactly how to describe something, if we actually saw it in front of us, we would know it!

This may not always be true of exercise. For many, if you asked them to paint a picture of what exercise is, they would describe someone struggling: to lift weights, run a mile, do a push-up. But does exercise always involve struggle?

Physiologically, by definition, exercise must involve "work." It has to cost your body something. After you pay the price, your system grows a little bit; it gets stronger, leaner, more flexible, etc.

"Struggle" has the connotation of anguish with it. Sometimes, exercise does involve this, as in a 50-meter dash athlete giving 100% capacity in a race. But, this is probably more of a competition than exercise.  Struggle usually leaves the body completely spent, requiring days or even weeks of recovery, and carries with it, a higher risk of injury.

So, the first thing to think about, when considering the M.E.D. for exercise, is to keep most, if not all of it, at the level of work vs. struggle, at least for the first several months.

We moved to Fort Collins, Colorado, shortly after she graduated and we bought a golden retriever puppy and named her K.C. (for Kansas City, where we had gone to chiropractic college).

Besides Dr. Sue, K.C. loved two things more than just about anything else: water and something in her mouth. Just west of where we lived was Horse Tooth Reservoir. We used to take K.C. to the reservoir and throw her toy out into the water as far as we could. We'd watch her swim out to get it, swim back, and drop it at our feet, then go back and stand at the water's edge and wait to do it again. Over and over and over.  Literally, I would throw the ball until she could hardly swim back to shore, but, as soon as she made it, she would drop the ball and go back to the edge ready for more!

Was this work? Yes.

Was this struggle? Yes.

Was this exercise? Yes.

Did the dog think so? No way! She just did what she loved and enjoyed every minute of it.

My point is, if you find something that you like doing, and it just happens to involve work and occasionally some struggle, you are way more likely to keep doing it over and over and over. Keep that in mind as you contemplate what type of exercise you might want to begin to engage. Next time, we are going to review two baseline practices (exercises) that form the foundation of most movement in life and support almost all the sports I can think of.

Filed to Foundational Health, Secrets from the Vault