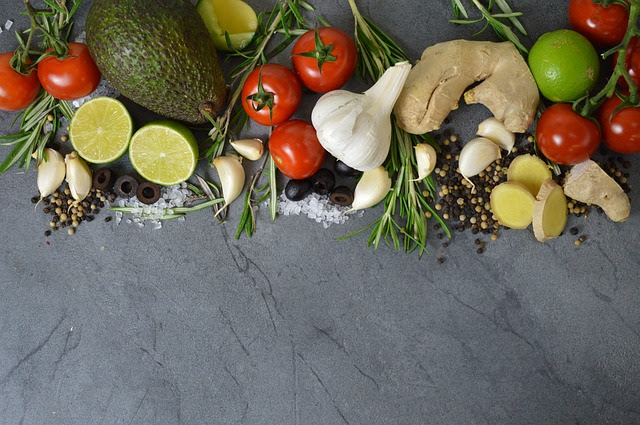 Paleo Eating - What Is It?

Last week's newsletter introduced the concept of a "Paleolithic Based Lifestyle," or what is commonly called Paleo for short. We talked about how the Paleo movement looks at how people lived and ate in the past, and how it relates to the chronic physical and mental health issues of today. Paleo attempts to extract helpful lifestyle choices of those eras and apply them to modern living to help people live fuller, healthier lives.

The six areas we are going to cover are:

Over the next few weeks, we are going to move a little deeper into the eating approach. Today's newsletter is going to cover:

Just like I mentioned last time, you can find the bulk of this material in the Special edition of Paleo Magazine, "Go Paleo: The Step-By-Step Guide," which is available at Barnes and Noble until April 2018.  You can check out Paleo Magazine Online as well. 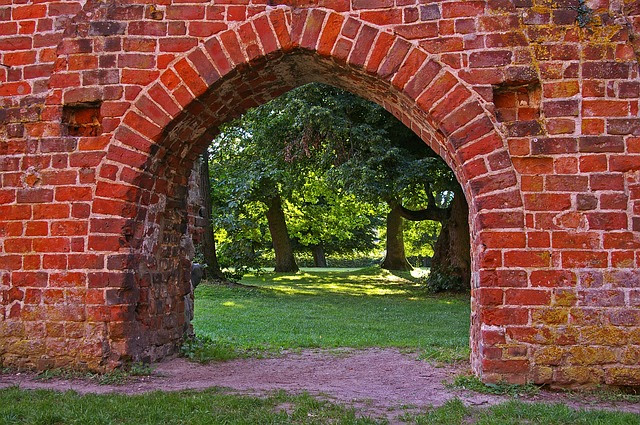 I love the concept of an archway. Archways bear an incredible load, all while allowing passage through to another location. Plus, they just look cool! When considering overarching principles of eating, it can also be seen as a passage way that bears a huge load; specifically, that of all of the ideas and science behind how we fuel our bodies, while at the same time allowing us to pass through to hopefully something more healthy.

According to the Paleo Guide, the overarching principles emphasize the following:

If you think about these for even a few minutes, it really is common sense!

The more foods are processed, the more likely they are to have chemicals, filler, salt, sugar etc. in them that work against our health.

Just like the seasons change, our bodies change with the seasons. We sleep more and crave fattier food in the winter. We are more active, and eat more fruits and vegetables in the spring. Why wouldn't we want to eat food that matches that?

Stressed out animals that are fed lots of things they wouldn't normally eat produce stressed out low nutrient meat and eggs. That same principle also holds true for fruits and vegetables. I am not sure you can "stress" out a carrot, but I can tell the difference between one from the store that is "forced" and the ones people bring us from their gardens!

We may not be able to get back to Eden, but eating food with regards to its more natural state just makes sense! 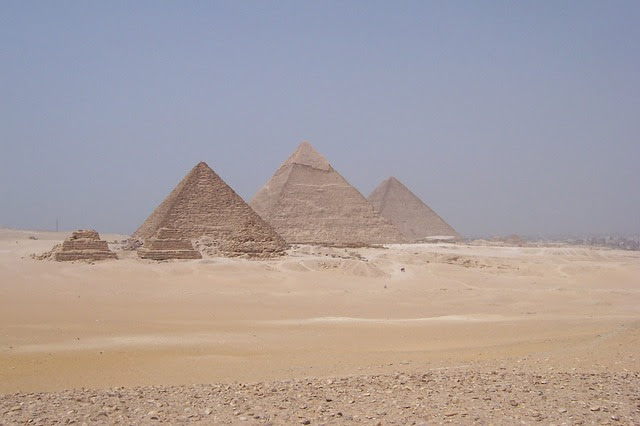 One way to investigate this is to view it in relation to how we have traditionally thought about eating healthy. The food pyramid most of us learned in school looks like this:

Some things to notice:

Like the archway analogy, most of this makes common sense. For instance, grains and cereals are pretty much pure carbohydrate, raise your blood sugar high quickly, and can lead to diabetes. In addition, one particular grain we eat a lot of in the U.S. is wheat, which contains a protein called gluten. Gluten has been related to everything from digestive issues to brain fog and everything in between for some individuals.

How about sweets and salt? Who doesn't know that too much sugar also has the potential to cause diabetes and that salt raises blood pressure?

Milk and beans cause problems for many people as well because humans lack the enzymes necessary to breakdown milk sugar (lactose) and much of the surrounding material in beans. For many of us, our bodies fight back against these foods.

Finally, while fruit is tasty, it is also high in sugar and lower in fiber than vegetables. Taking in more vegetables and less fruit can help manage blood sugar and diabetes, along with its related issues. Besides diabetes, diets high in vegetables show lower rates of cancer, especially in the colon. Um, so I've read your post and found it very interesting, but really, who can eat that way?

That is really the million dollar question, isn't it? First, let me unequivocally state: I DON'T EAT THIS WAY! At least not all the time. The way I look at eating healthy is through the lens of the 85/15 rule. When I was in chiropractic college, I knew that I was not ever going to be Magna Cum Laude (that was actually Dr. Sue and probably Dr. Markley as well!). What I wanted to achieve was a good solid education and, at the same time, have a balanced life. I figured if I could get a functional understanding of how to help people get out of pain and stay healthy, while at the same time do the things that kept me healthy and sane, that would be a good outcome. That's how I look at eating right. I figure, if I can hit it hard 85% of the time, I can coast the other 15%. That way I can stay fairly healthy and still enjoy my life!

I hope you found this intro section to Paleo Eating interesting and helpful. Next week, we will start covering some more specific things on protein.