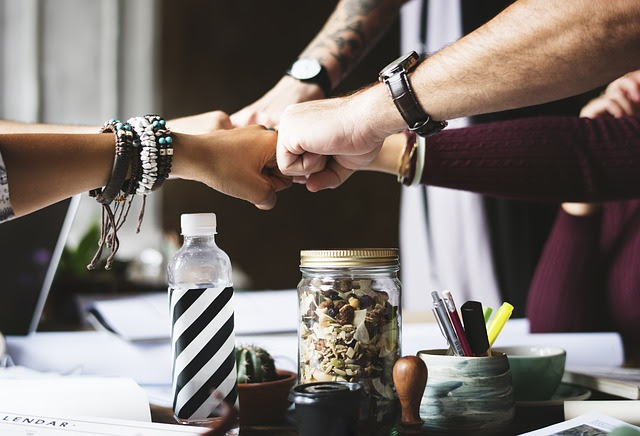 All Right, Team, Let's Pull This Thing Together!

Over the last month, we have covered a lot of ground. We have been working our way through the Paleo Lifestyle Approach and, more specifically, how it looks at eating. Let's sum it up!

Next, the Food Pyramid: 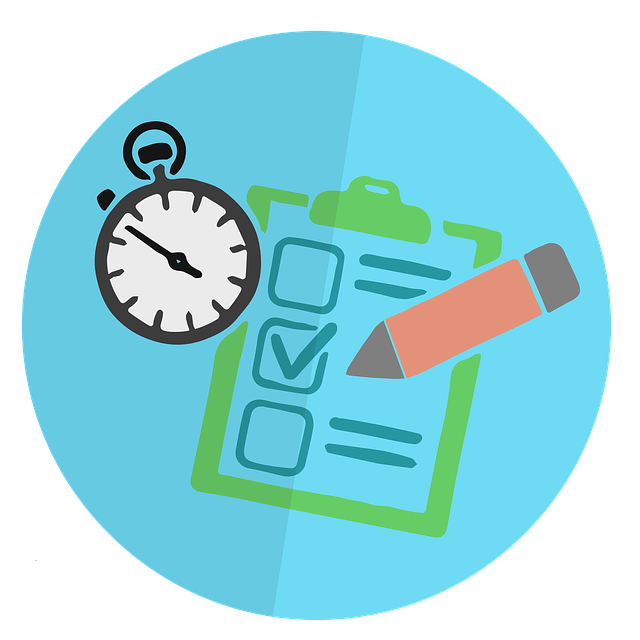 A Quick Check Sheet to Keep on the Fridge!

*Items in bold represent the worst of the worst. 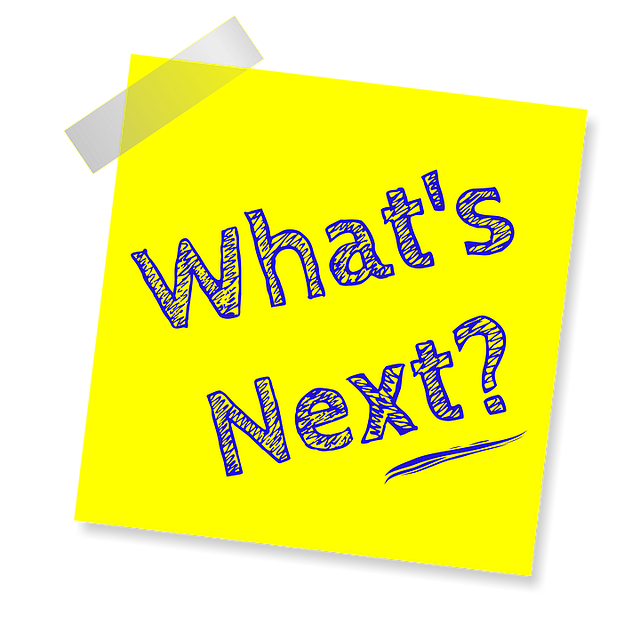 I hope you have been enjoying this series as much as I have been enjoying bringing it to you! We have been going through material found, in large part, in the special addition of Paleo Magazine called "Go Paleo: The Step-By-Step Guide." The outline we are using is:

Next week, we will start on Sleeping.

Remember, you don't have to make it all work in one day, pick a piece at a time and see how it goes! Yours in Health, Doug Williams, D.C. Care Chiropractic Lafayette, Indiana